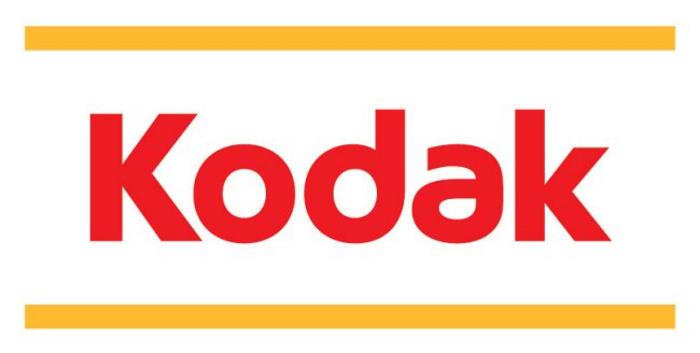 Kodak is a popular name when it comes to imaging as the company, and they are coming to CES 2015 next month in Las Vegas but there’s nothing related to photographic.

Kodak, in collaboration with Bullitt Mobile, will announce a number of Android-powered devices which will offer users “best-in-class image management software and features along with great design and UI.”

The company didn’t detail what the smartphone will pack in terms of specifications, but it’s going to focus on user interface and will not compromise on design.

“Kodak is one of the world’s most recognisable brands. It is trusted by consumers as a marque of quality and innovation. We’ve taken that heritage and used it to inspire a range of beautifully designed devices that will let users take great pictures and edit, share, store and print them in an instant. Delivering simplicity without compromise, these devices will address a segment of the mobile device market that has been poorly served to date. By giving customers easy access to printing and sharing services while still offering the latest Android OS and features found on high-end smartphones, we will appeal to a large audience of users who value ease of use and stylish design as highly as they value functionality.”

The company announced the first smartphone will launch at CES 2015 next month, and will be on display as well. Kodak also plans to launch more products in the second half of 2015, including a 4G handset, a tablet and a connected camera.