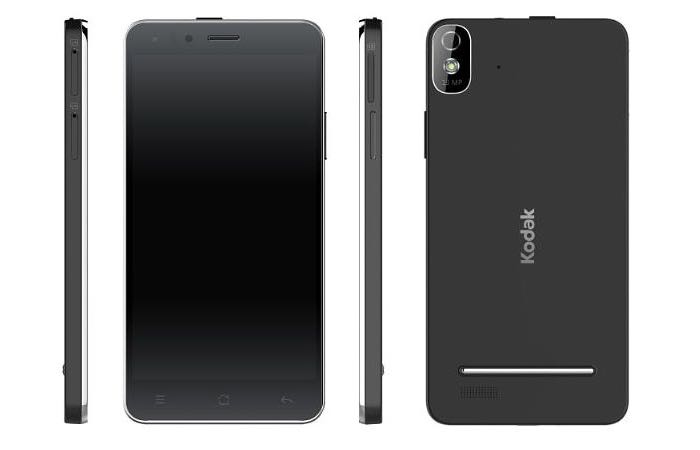 Back in January, Kodal announced its first Android smartphone known as the Kodak IM5 featuring a decent set of specifications.

Kodak IM5 is now available in Netherlands carrying a $315 price tag off-contract. Customers interested in the handset can also purchase it free on-contract on various carriers in the region.

The handset brings a decent set of specifications on board, featuring a 5-inch display sporting a resolution of 1,280 by 720 pixels. The processing comes from an octa-core 1.7Ghz MediaTek processor paired with 1GB of RAM and 8GB of internal storage which is expandable via a microSD card.

Other features includes a 13MP camera for photos and videos, 5MP front-facing camera, a 2,100 mAh battery and ships with Android 4.4 KitKat with Kodak UI on tops of it. The UI is quite different from the ones we’re used to see, aiming to simplify the user experience.

The company announced the handset will go on sale globally so it’s likely that we’ll see the handset go sale in other markets too.

We’ll update you as soon as it launches in any other market.