Since its launch back at the start of November 2011 the Kobo Vox Android E-reader, hasn’t had access to Google’s Play Store. However this will now changed and the Kobo Vox e-reader will now received access to the Android app store. 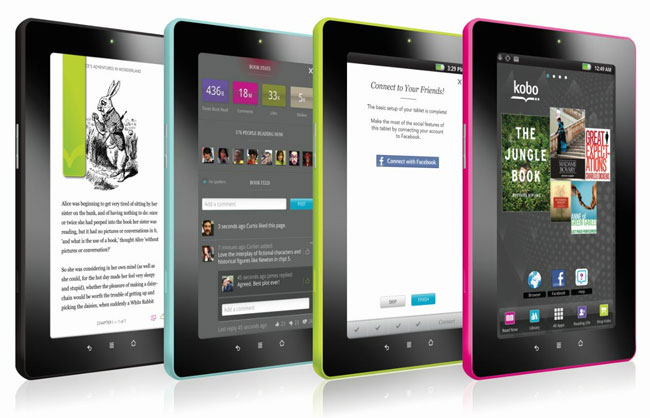 As well as access to the store, Kobo has also announced that their Vox e-reader will also now support access to other Google services, including Gmail, Google Calendar, YouTube, Google Maps and Conacts. U.S. users will also have access to Google music and movies, providing them with the ability to store up to 20,000 songs.

The new access will be made available via the next software update, that will be rolling out shortly, and will require an internet connection to download.