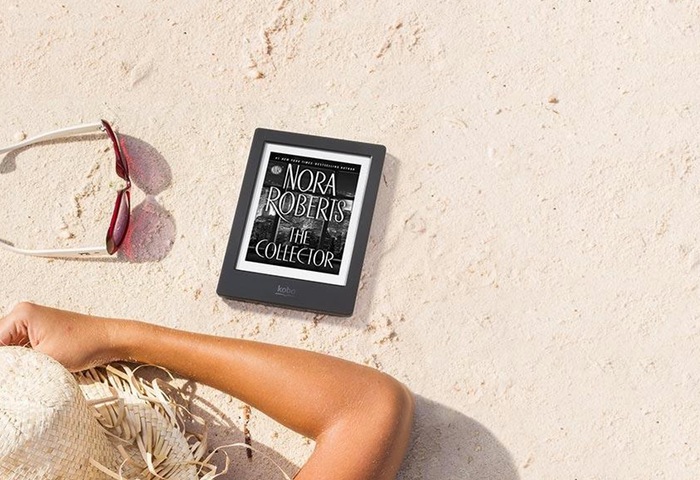 Last week leaked information suggested that Kobo was preparing to launch a new waterproof eBook reader in the form of the new Kobo Aura H2O early next month priced at under $200.

This week Kobo have officially announced the launch of its new Kobo Aura H2O which will be available to purchase from October 1st 2014 priced at $180 throughout the US and Canada. 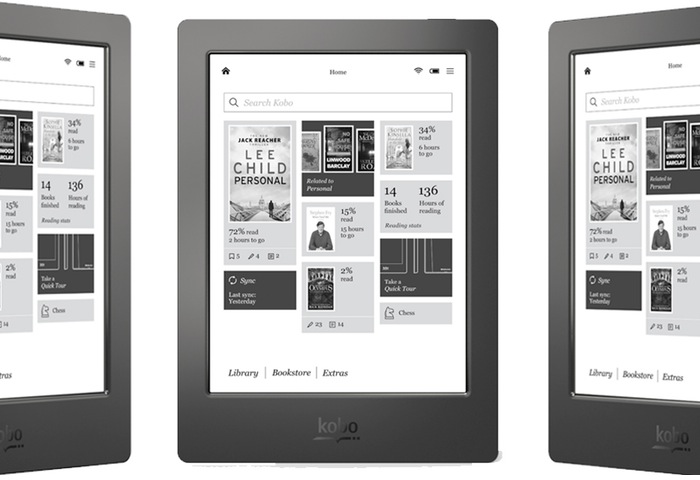 The Kobo Aura H2O is powered by a 1GHz processor and fitted with a 6.8 inch touchscreen e-ink display that offers users a resolution of 1430 x 1080 pixels with a density of 265dpi and supported by ComfortLight tech four reading in lowlight conditions.

Other features of the new Aura H2O eBook reader include 4GB of internal storage together with a microSD card slot that allows you to expand this even further by adding an extra 32GB card.

Kobo have also equipped their new eBook reader with a battery that is capable of providing up to 2 months of use from a single charge, when using a device for around 30 minutes a day. The Kobo Aura H2O as the name suggests is also waterproof and IP67 certified, allowing the e-reader to be submerged in 1m of water for up to 30 minutes. 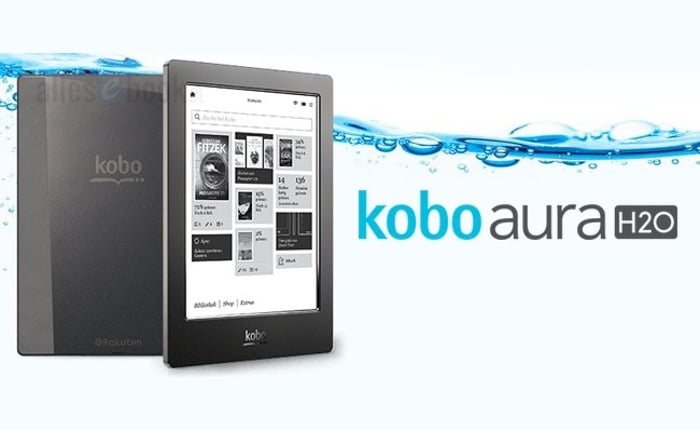