Kmart has what may be the perfect Android netbook for the user looking for a cheap machine for a kid or just to fiddle with. It’s from a company called Augen and the little machine sells for $189.99. For that much money you get a 10.2-inch 1024 x 600 resolution screen, the CPU is an ARM11 until running at 800MHz, and it has 256MB of RAM. 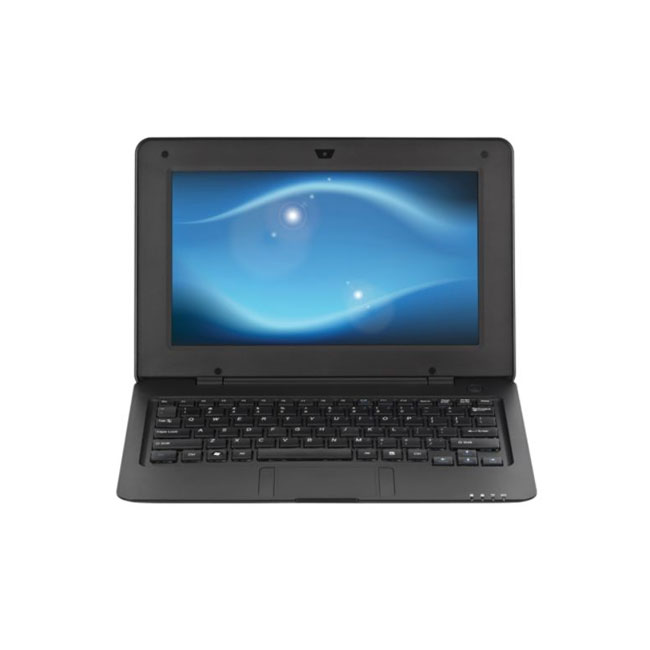 Storage for the little machine is to 2GB of internal flash and it has a SD card slot supporting cards up to 32GB. The internal battery is 2100mAh and the machine weighs 1.8 pounds. It also ships with a leather carry case and the OS is Android 2.1.