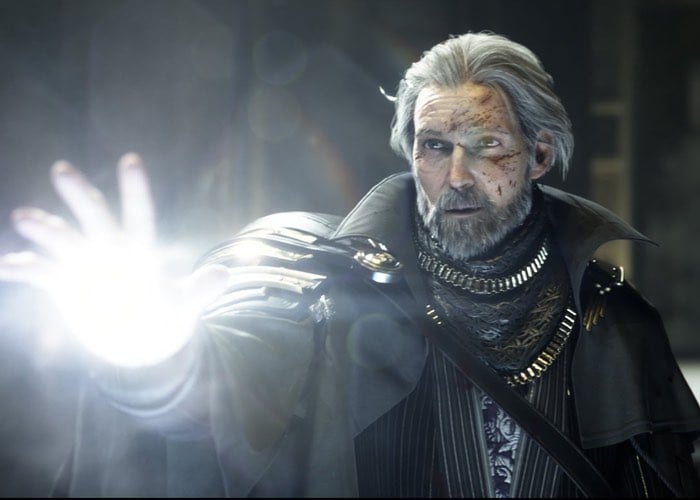 Final Fantasy fans patiently waiting for the launch of the hugely anticipated Kingsglaive Final Fantasy XV, will be pleased to know that and official trailer has been released this week providing a two-minute look at some of the epic battle scenes you can expect to enjoy.

The Kingsglaive Final Fantasy XV cinematic adventure will be arriving on PlayStation Video on August 30th and can be enjoyed without knowledge of the previous Final Fantasy games.

Check out the official two-minute trailer below to whet your appetite for the storyline and what you can expect from the new release.

The magical kingdom of Lucis is home to the sacred Crystal, and the menacing empire of Niflheim is determined to steal it. King Regis of Lucis (Sean Bean) commands an elite force of soldiers called the Kingsglaive. Wielding their king’s magic, Nyx (Aaron Paul) and his fellow soldiers fight to protect Lucis.

As the overwhelming military might of the empire bears down, King Regis is faced with an impossible ultimatum – to marry his son, Prince Noctis to Princess Lunafreya of Tenebrae (Lena Headey), captive of Niflheim, and surrender his lands to the empire’s rule. Although the king concedes, it becomes clear that the empire will stop at nothing to achieve their devious goals, with only the Kingsglaive standing between them and world domination.

More details jump over to the official PlayStation blog by the link below, Kingsglaive Final Fantasy XV is coming to PlayStation Video on August 30th.