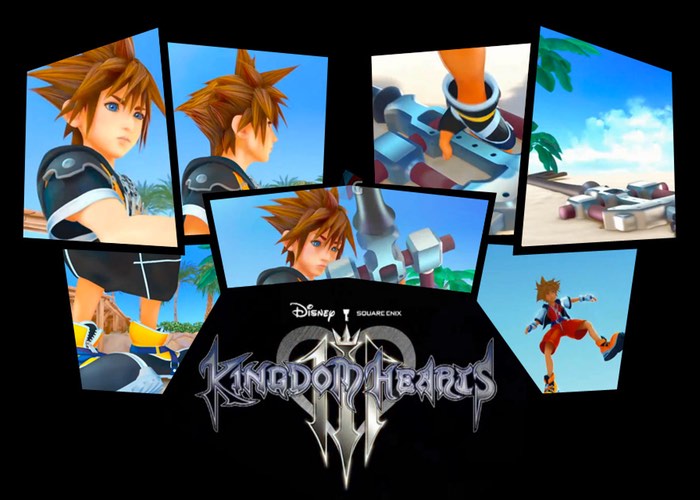 The new Kingdom Hearts III game although has no announced release date as yet, but as soon as anything is announced we will keep you updated. Check out the new 5 minute trailer below.

The new trailer below was released during the Jump Festa event in Japan and provides a glimpse off both Kingdom Hearts HD 2.8 Final Chapter Prologue and a peek at some gameplay in Kingdom Hearts III with Goofy and Donald Duck in tow.