One of the earliest classic arcade games released back in 1978 has now been combined with the latest gaming technology to create a Kinect powered Space Invader game.

However it does look a little more energetic than the early joystick version. To control your ship you lift either your right or left arm and then both to fire your missile. Watch the video after the break to see it in action. 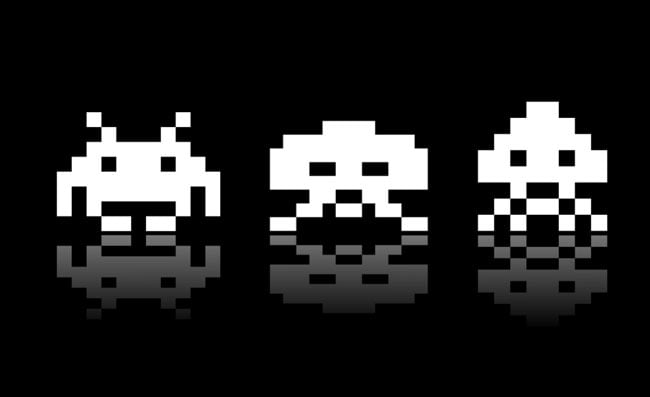 Space Invaders is one of the earliest shooting games and although simple by today’s standards, with basic two-dimensional graphics, it was one of the forerunners of modern video gaming and helped expand the video game industry from a novelty to a global industry it is today.