Wouldn’t you know it, Microsoft’s Kinect has just hit the 10 million sale mark. Which marks today as both Wednesday and the day we found out who is leading in the Motion Control Wars, formerly known as the Console Wars. If you’re a Guinness World Records aficionado then you’ve probably already heard the other big news. Microsoft’s bestselling peripheral is being celebrated as the fastest selling piece of consumer electronics ever. 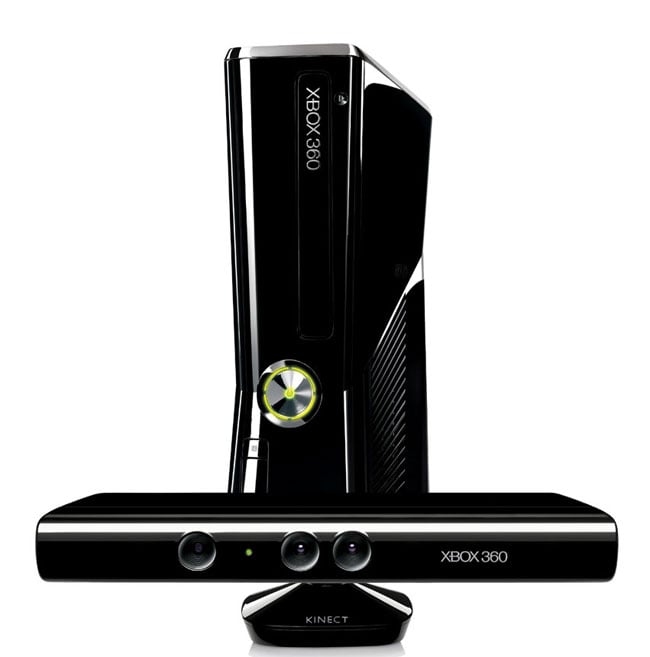 “The sales figures here speak for themselves,” says Gaz Deaves, gaming editor for Guinness World Records. “According to independent research, no other consumer electronics device sold faster within a 60-day time span, which is an incredible achievement considering the strength of the sector.” No, what’s a considerable achievement is selling 10 million units of hardware on which the only decent game you can play is Dance Central. Too bad Guinness don’t have a fastest selling consumer electronics despite a dismal catalog section.