Yesterday Microsoft officially launched their new Kinect SDK, and at the same time they held a 24 hour programming event at their Redmond HQ, and invited around 40 developers to the event to see what they could come up with using the new Kinect SDK. 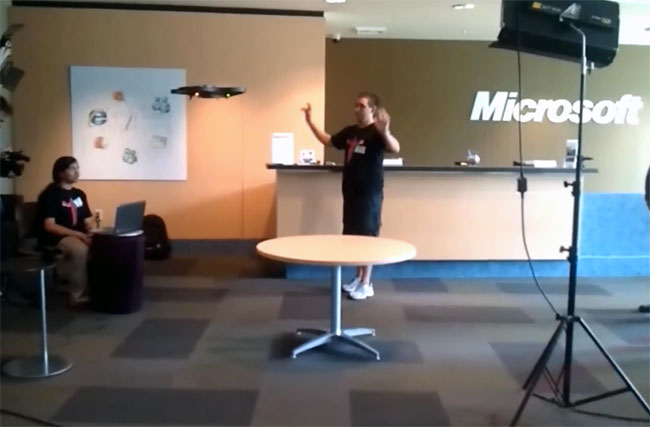 Very cool, we are expecting to see some exciting things developed with the Kinect SDK over the next few months.