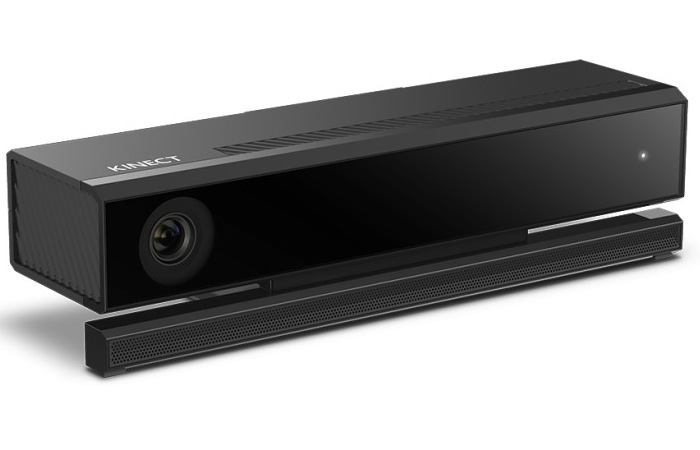 Kinect developers or those of your looking to start developing Kinect based apps for Windows with the launch of the new Kinect For Windows V2. Will be please to know that is being made available later this month by Microsoft on July 15th 2014.

The latest version of the Kinect motion sensor has been specifically designed for Windows based systems will be available to purchase for $199 later this month and is now available to pre-order.

The new Kinect For Windows V2 is aimed predominantly at developers when used in conjunction with the Microsoft Kinect SKU and provides :“developers more of the precision, responsiveness, and intuitive capabilities they need to develop interactive voice- and gesture-based applications for the Windows desktop and Windows Store. The v2 sensor is intended for use with the Kinect for Windows software development kit (SDK) 2.0” says Microsoft.

Since the original Kinect for Windows was launched by Microsoft a number of new competitors have entered the market including Leap Motion which offers users and developers a more accurate motion detection system that is capable of tracking the smallest movement from individual fingers.

For more information on the new Kinect For Windows V2 jump over to the Kinect developer centre website for details.