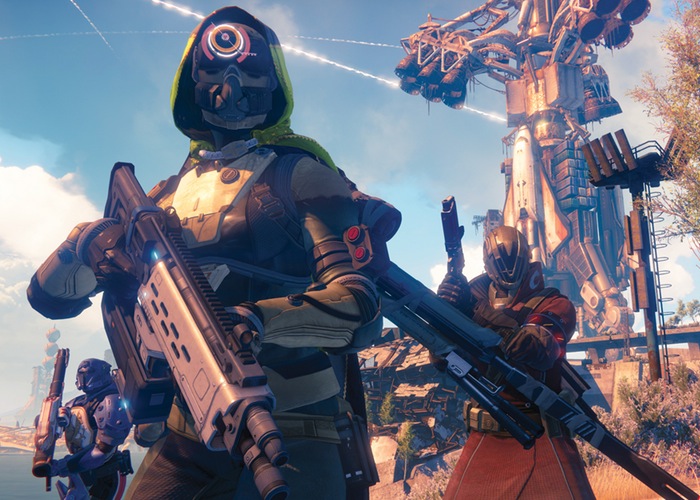 Developer Bungie has this week revealed via the Major Nelson website that they have been able to increase the resolution of a new Bungie Destiny next-generation Xbox One game thanks to the extra resources which have now been provided with access to extra GPU resources.

The extra Xbox One GPU resources which game developers now have access to, were originally reserved for use by the Kinect motion gestures device, for it to monitor always on activity awaiting gesture commands from users.

When Microsoft originally launched their new Xbox One games console the company stated that they would never be able to sell the Xbox One without a Kinect device as the two were part of the complete package.

However Microsoft has recently reversed its decision to selling the two devices bundled together and from today is now offering their new Xbox One without Kinect motion controller for $399. Xbox boss Phil Spencer explains a little more:

“I think about games like Sunset Overdrive, that’s going to take advantage of the June SDK,”-“And they’re going to use the increased capability that lowering the reserve will have to actually make a more vibrant and alive gameplay space, so that’s where they’re going to invest.”

You can listen to the full interview over on the Major Nelson website during which Phil Spencer and Larry Hryb discuss the latest developments thanks to access to the extra GPU resources and the new June Xbox One update ahead of E3. 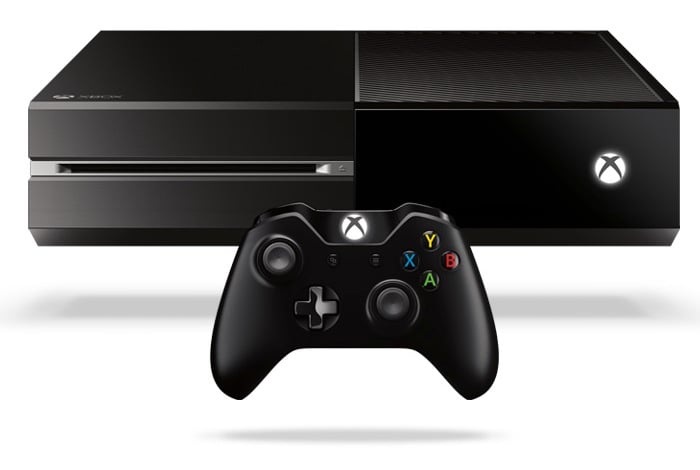