The latest addition to the ever growing Android mini PC market is equipped with similar specifications as other manufactures, and includes 1GB of RAM and graphics power provided by a ARM Mali 400 graphics chip. 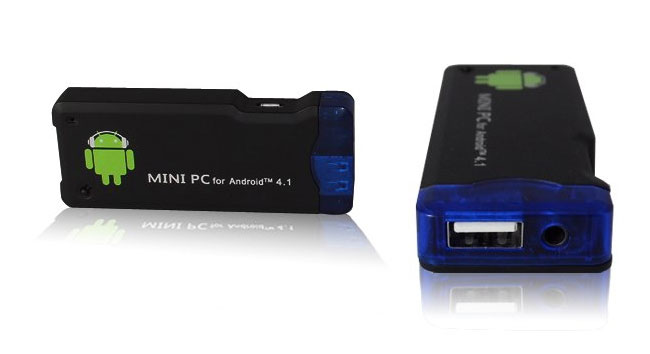 The Rockchip processor in this Android mimi PC will probably give it the performance edge over the MK802, but the Kimdecent MK806 Android 4.1 Mini PC doesn’t look like it is going to support Linux installations any time soon.As Rockchip is a little protective over its codes when it comes to releasing it to the open source community. But hopefully they will change their mind very soon.

The Kimdecent MK806 Android 4.1 Mini PC is now available to purchase for around $67 from AliExpress, and includes 4Gb of storage, microSD card slot for expansion, 1 x USB port and a Micro USB port.