Today Sony and the developers of Killzone have announced that to celebrate the imminent release of our first Free Map DLC on March 4th, they will be making the Killzone Shadow Fall multiplayer game available for free to all Sony Playstation 4 owners for one week.

The free access to the Killzone Shadow Fall multiplayer event will start on 3rd March 2014 at 5PM PST and you do not require PS PLUS to play the free access client. Check out the starter guide after the jump. 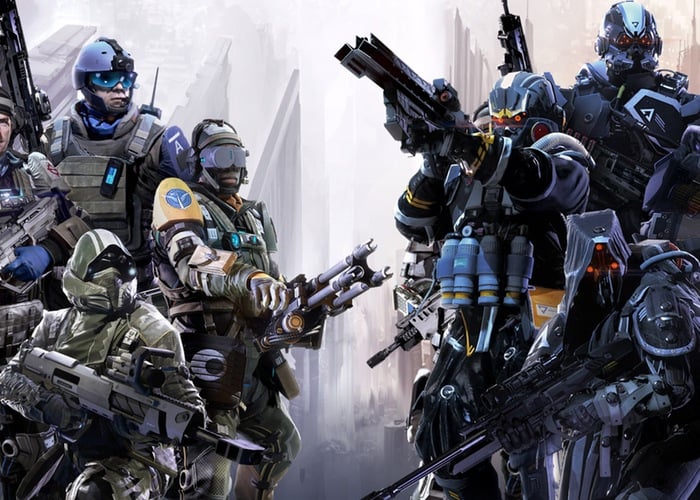 Sony also explains : “That’s not all — for this free multiplayer access week, we are prepping special Warzones for you to play the just the new maps, and compete on global leaderboards for Capture and Team Deathmatch game modes. All clans, including trial players, will be eligible for prizes in the Clan Community Challenge.

There will be Warzones for those that enjoy the up close and personal touch of smaller skirmishes as well as those of you who want the epic scale of 24 player games. Additionally, our top players will be streaming Clan Battles; you can find the link to the streams in-game.”

For more information on the new Killzone Shadow Fall multiplayer event jump over to the Sony blog website for details.