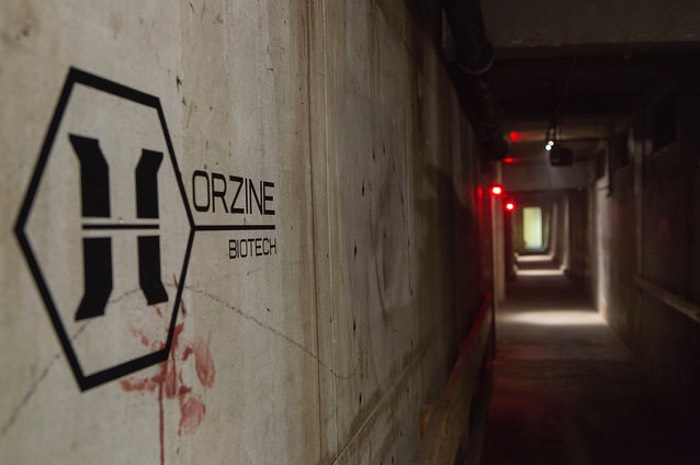 Over on the PlayStation Blog this week Sony has released a new trailer in the form of a live-action-film to whet your appetite for the new Killing Floor 2 game that will bring a brutal, fast-paced, co-op first-person shooter (FPS) to the PS4 later this year.

The Killing Floor Uncovered trailer is a short live-action movie that has been created in a collaboration between video game developer and publisher Tripwire Interactive and film production company Type AB.

The new trailer has been inspired by the popular video game franchise and the upcoming release of Killing Floor 2 for the PlayStation 4.

“Killing Floor: Uncovered is an origin story, set a few years before the events in the original Killing Floor game. In the movie, fans will learn a bit more about the evil Horzine Biotech corporation and some of its earlier genetic experimentation. Viewers will also meet the representatives of a small activist group that’s seeking evidence of corporate wrongdoings by infiltrating a secret Horzine lab. Killing Floor: Uncovered delivers a thrilling, live action experience that both gamers and horror film fans will love! “

For more information on the new Killing Floor 2 PS4 game jump over to the official website for details here.