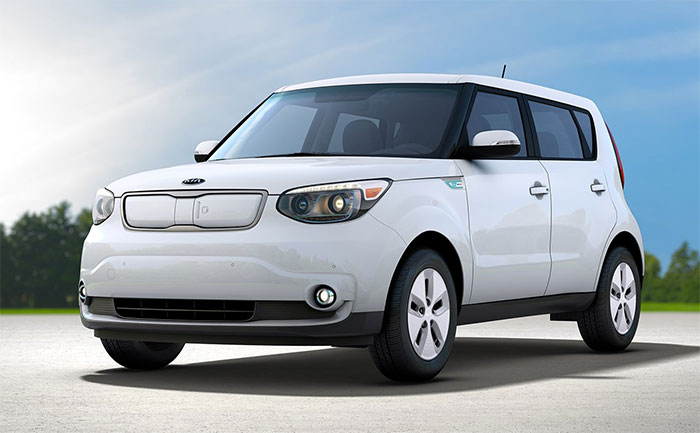 A few states in the Union allow automakers to test autonomous cars on the roads and one of those states is Nevada. Kia has announced that it has obtained a license for autonomous car testing in Nevada. The testing will use a Kia Soul EV fitted with hardware needed for the car to drive itself.

Part of that major investment will be to get more engineers to work on the autonomous driving system. The ADAS system will feature some tech already in use at Kia and other tech including Traffic Jam Assist, Highway Autonomous Driving, Urban Autonomous Driving, and Autonomous Valet Parking. All of those features will be able to be turned off if the driver wants and are expected to come to market by 2020. Kia is not alone in testing on public roads, Google also plans to have autonomous car tech on the roads by 2020.