Kensington has launch a new security case for the iPad 2, called the Kensington SecureBack, it is designed to stop would be thieves walking off with an iPad and it features a case for the back of the iPad 2 and also a Kensington ClickSafe security Anchor.

Whilst the case will stop the iPad 2 form being stolen it also gives full access to all the ports on the iPad 2, and it can also be ordered with a two way stand. 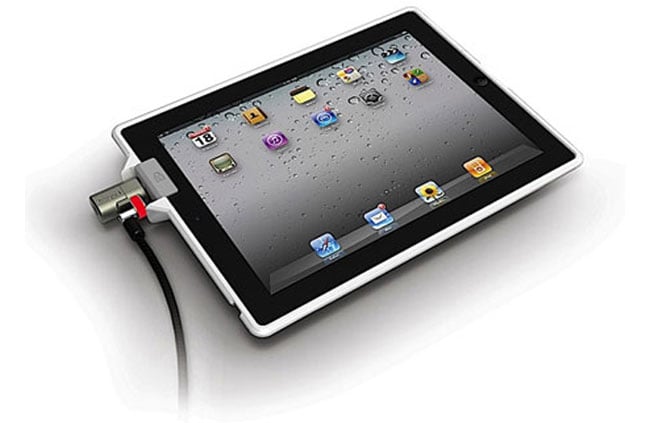 The Kensington SecureBack for the iPad 2 is now available for $49.99 from Kensington.