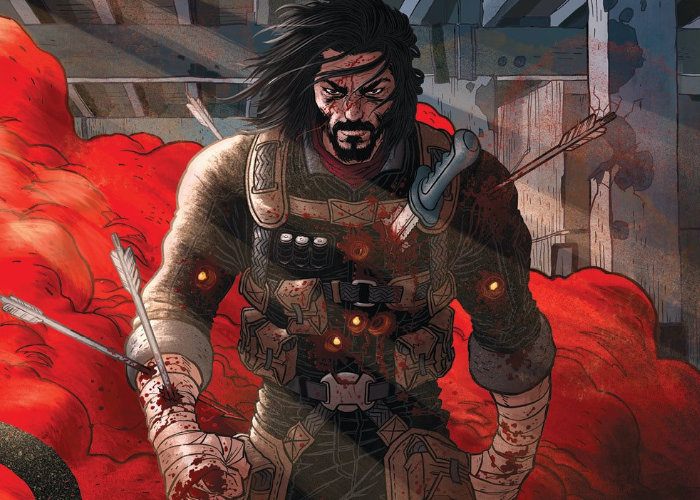 This week Netflix has announced a new anime film starring Keanu Reeves is currently in production, based on the BRZRKR comic book series Reeves created and published earlier this month. Now just three weeks after the first entry in Reeves’ 12-issue limited series was released by Boom! Studios, Netflix has announced that it’s developing a live-action film and anime series based on the property. BRZRKR is a comic book series created and written by Keanu Reeves and Matt Kindt and drawn by Ron Garney

“Exciting news! Netflix is developing a live action film AND follow-up anime series based on Keanu Reeves’ BRZRKR, a brutally epic saga about an immortal warrior’s 80,000 year fight through the ages. Reeves will produce and star in the film, and voice the anime.”