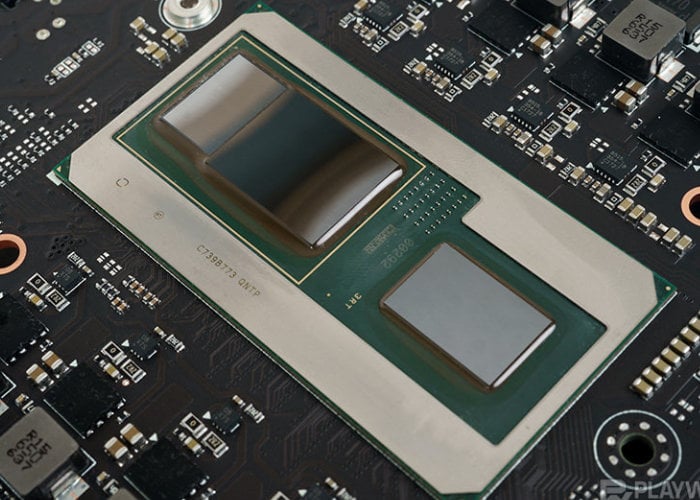 Intel has this week confirmed that it will be no longer creating processes with AMD graphics and orders will come to an end during January 2020. In a statement issued by Intel this week the company explains a little more about the decision. “Intel is refocusing its product portfolio. Our 10th Gen Intel Core processors with Iris Plus graphics are built on the new Gen11 graphics architecture that nearly doubled graphics performance. We have more in store from our graphics engine that will bring further enhancements to PCs in the future.”

The creation of the AMD Intel chips was created to try and unseat NVIDIA’s mobile GPU offerings but unfortunately for Intel and AMD the Kaby Lake-G processors didn’t receive enough traction from OEMs. “Precious few laptops adopted the radical new design, which paired an Intel 14nm Intel processor with a discrete AMD Vega graphics chip on a single package by connecting the two components with a PCIe link.” explains the Toms Hardware website.

It also seems that Intel has no plans to bring newer generations of the chip to market. For more news on the discontinuation of the Intel AMD graphics processor chips jump over to the Toms Hardware website.