The JXD V3 media player is a foldable game console that works with many different gaming formats as well as music players. Basically the gadget does a little bit of everything. The device also comes with a five megapixel camera and 8 GB of memory. 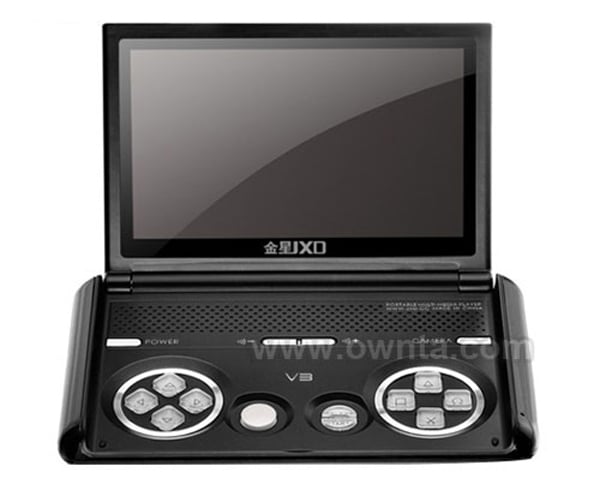 It also includes several games within the actual device. The built-in camera can support both a photo shot and a video record. Another function of the JXD V3 media player is that it can work as an FM radio. The gadget can do a lot of little things but it hasn’t mastered one particular thing that it’s really good at. It comes in several colors – black, red, white, pink, and blue. The JXD V3 runs on a lithium ion battery.