JVC has just added two new models to its range of Pocket Camcorders the Picsio GC-WP10 And GC-FM2, that are both capable of recording 1080p video.

They both have built in image stabilisation and are capable of recording 1,920 x 1,080 at 30fps. Other features include a 3″ rear LCD screen and HDMI output. 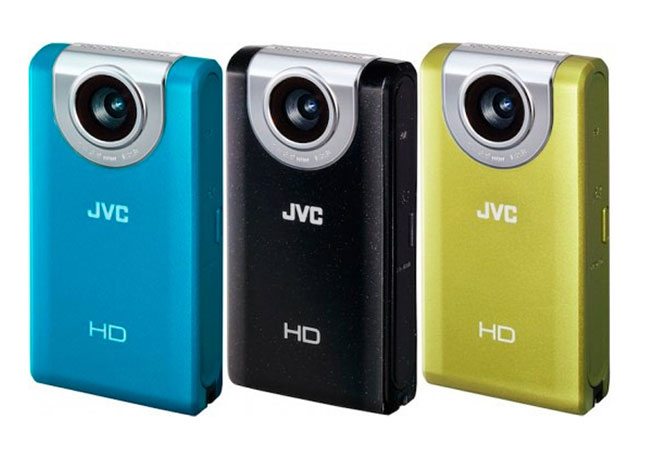 LoiLoScope EX for Windows software is factory installed and allows quick, editing and direct uploading to YouTube™ and Facebook, exporting to iTunes. The new camcorders also have the ability to time-lapse record which will allow you to create some different effects for your movies.

The JVC PICSIO GC-WP10 is also waterproof to a depth of 10 feet/3 meters so you can get those all important shots in the water and is also equipped with stereo recording.