JVC GX-PX1 hybrid camera – camcorder that was just a concept when shown at CES last month is now coming to shape. It includes a 10x optical zoom with a back-illuminated sensor capable of up to 10-megapixel stills or 1080/60p HD video recording at up to 36Mbps or if you prefer to reduce the resolution a little to 5.7-megapixels and you can shoot at 60fps, while ISO ranges from 100 to 6400. 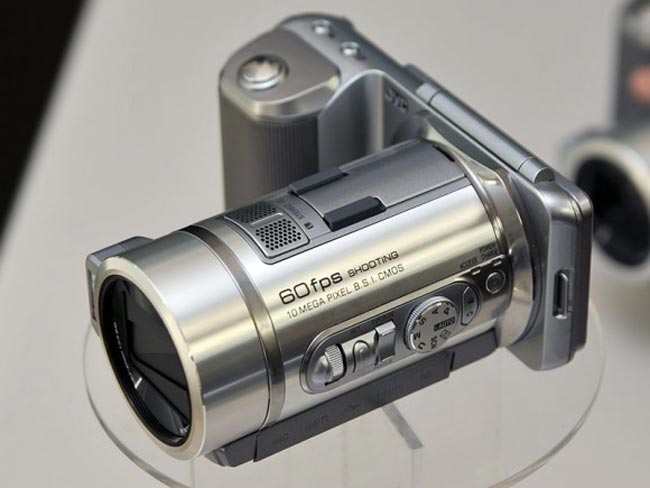 On the back of the super slim body it features a swivel LCD 3-inch, 230k dot touchscreen that can be flipped up to face forwards if needed. It has an internal 32GB of memory that can be extended by adding SD/SDHC/SDXC cards. 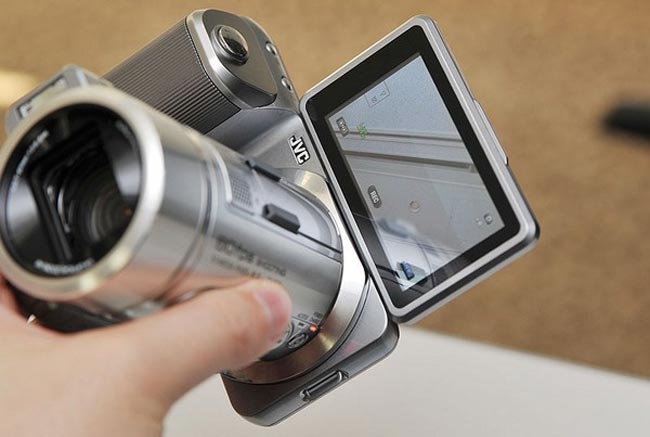 The new JVC GX-PX1 Hybrid Camera – Camcorder is expected to be launched later this month but unfortunately no information on pricing or worldwide availability has been released as yet, but as soon as it becomes available we will let you know.