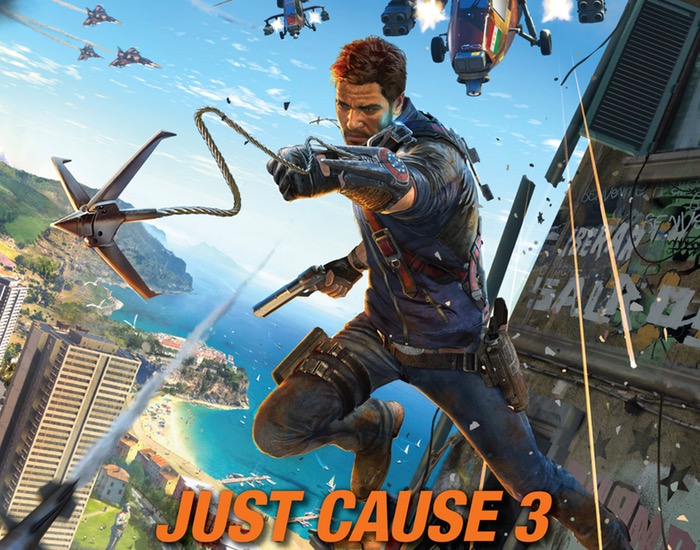 Avalanche Studios has today officially announced that Just Cause 3 is in development and will offer a game that isn’t free-to-play or contain micro-transactions as previously rumoured.

Four years after the release of previous game Just Cause 2, the new Just Cause 3 open-world shooter will be launching sometime next year and will be available to play on next generation PlayStation 4 and Xbox One consoles as well as PC systems.

Avalanche co-founder and chief creative officer Christofer Sundberg explains a little more about the new title and talks about the recently leaked Just Cause 3 screenshots :

“It will be distributed as a retail box and digital download. It is not a Free To Play game. It does not feature in-game micro-transactions.”- “Beyond launch, we are likely to look into DLC packs and items as part of our ambition to support Just Cause 3 and its players for many years to come, but until that time we’re completely focused on making the best Just Cause game we possibly can. Rest assured it will be a huge, fully packed and extremely rewarding experience right out of the gate.”

For more information on the new Just Cause 3 game jump over to the Avalanche Studios blog website for details and to read the full article unveiling the new title.