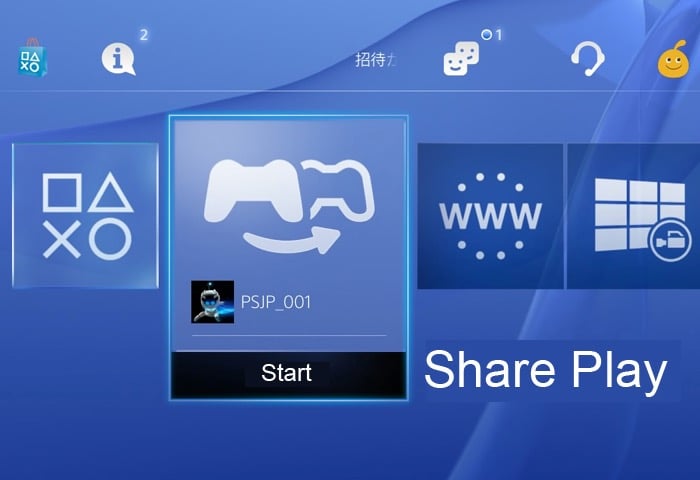 PS4 owners that were hoping to use the new PlayStation 4 Share Play feature to engage in online combat with their friends using the latest Call of Duty: Advanced Warfare game, that launched earlier this month.

Might be disappointed to learn that the PS4 Share Play feature on the next generation console can be disabled by a game developer and in this case has been disabled within the new Advanced Warfare game.

It has been revealed that publishers and developers have the ability to restrict or even block the new PlayStation 4 Share button functionality complete. With publishers explaining that certain circumstances due to license music or other in game features and media may require the feature to be disabled. Activision explained in a statement more about why they have blocked the PS4 Share Play feature in their latest Call of Duty: Advanced Warfare first-person shooter (FPS) video game. :

“Delivering a great gaming experience for fans is our top priority. We’re focused on launching Advanced Warfare and ensuring that people have a great time playing it, which our fans seem to be. Share Play is a new feature that was introduced as part of the recent PS4 firmware 2.00 update.

Our engineers didn’t have access to it before it launched, so we haven’t had a chance to evaluate it to see how it will impact the experience across all modes of play. Of course we wouldn’t include a feature in our game without having the chance to test it. Once we’ve fully analyzed its performance, we’ll determine how to support it going forward.”