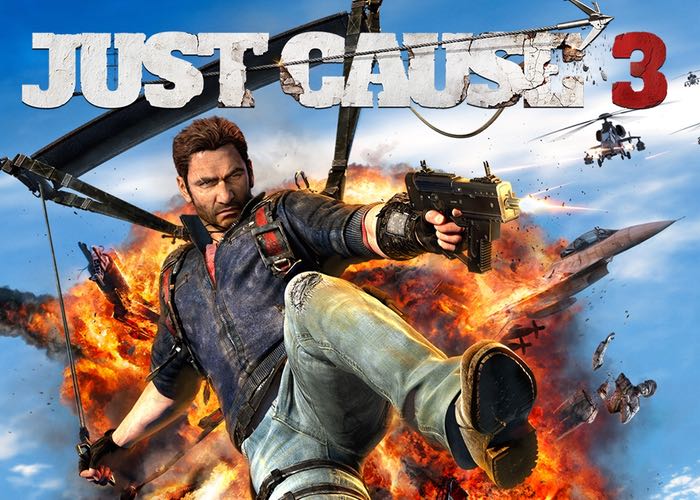 To promote the new Just Cause 3 game which is the latest in the ongoing series the creators of the open world action-adventure video game Avalanche Studios, have released a new interactive trailer that allows you to explore the environment and a slice of the huge world of Just Cause 3.

The interactive trailer allows you to make decisions and then shows you how those effect the gaming landscape, some in a huge way. Start your interactive adventure by viewing the video below.

Just Cause 3 will be launching on December 1st 2105 and will be available to play on PC, Xbox One and PS4.

Just Cause 3 is an open world third-person action-adventure game that will be set on a fictional Mediterranean island known as Medici with Rico Rodriguez set as the protagonist. The map size has been confirmed to be similar to that of the setting of Just Cause 2 with 400 square miles (1,000 km2) being dedicated for the new setting.

However, its volumetric terrain has increased to allow more verticality – as a result of this, it is now possible for the player to explore subterranean caverns and to scale buildings more effectively and realistically. The world of the game is composed of five major biomes, with each having unique landmarks and landscapes.