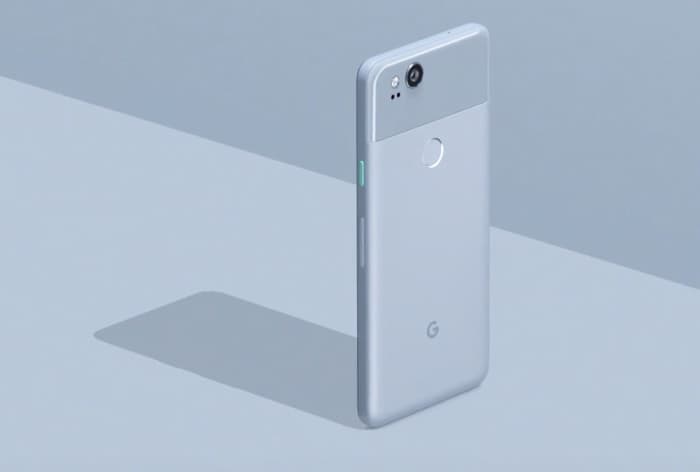 Google has been trying for a number of years to make its smartphones popular, the company still has some way to go to catch up to companies like Apple and Samsung, even with its new Google Pixel smartphones becoming more popular.

According to IDC Google shipped a total of 3.9 million Pixel smartphones in 2017, this is actually double what it did in 2016, but way behind Apple and Samsung.

#GooglePixel shipments continue to grow, but they still represent a tiny portion of the smartphone market pic.twitter.com/W6FVZlYOlC

The company has some way to go with its smartphones to make them as popular as it competitors. Google recently purchased part of HTC’s hardware divisions which will be used to create its future pixel devices and other devices.

If Google manages to double its smartphone sales this year as it did last year then that would help the company get closer to its rivals.

IDC also revealed that Andy Rubin’s Essential only managed to sell around 88,000 units of their Essential Phone last year. These are sales for the first six months of the device being available. The handset started out with a price of $700 and it was then dropped down to $500.