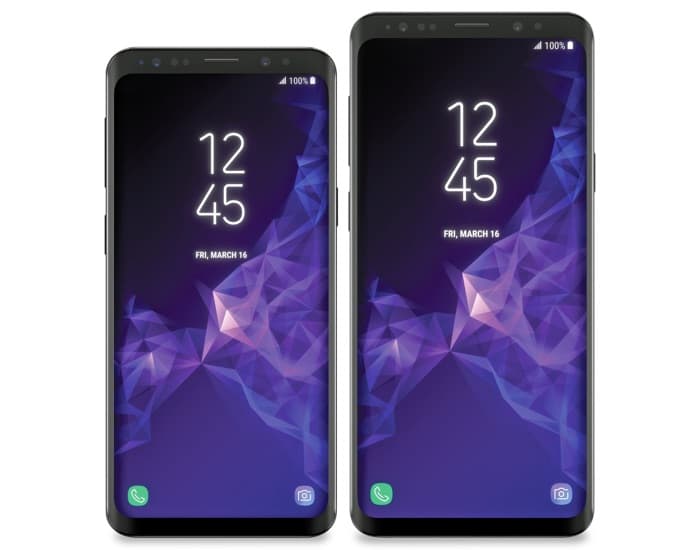 The Samsung Galaxy S9 will come with two processor options, one is the Qualcomm Snapdragon 845 the other is the Samsung Exynos 9180. We just saw some benchmarks of the Exynos 9810 version of the handset.

Now we have some details on the benchmarks of the Qualcomm Snapdragon version of the Galaxy S9 and it looks like the Exynos 9810 version has outperformed the Snapdragon 845 version, have a look at the chart below.

The Samsung Galaxy S9 will come with 4GB of RAM and the S9 Plus 6GB of RAM, both handsets will have a range of storage options from 64GB upward. They will also come with Samsung’s new 12 megapixel camera. The S9 will get a single camera and  the S9 Plus a dual camera.

Samsung are holding their Mobile World press conference for the handsets on the 25th of February, preordes will start on the 2nd of March and the handsets will go on sale on the 16th of March.