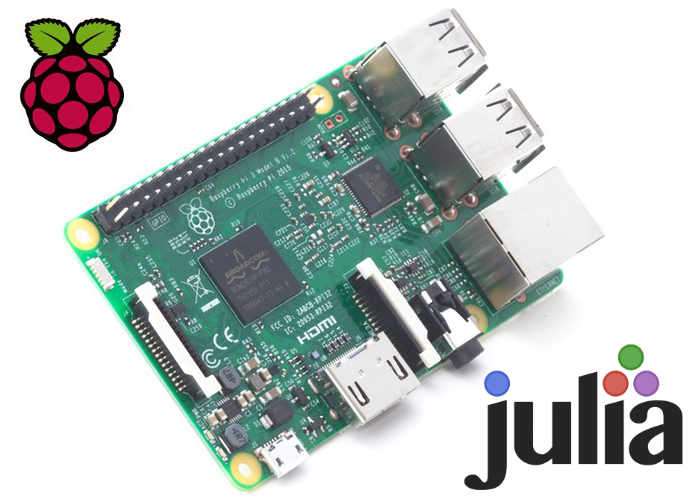 Raspberry Pi enthusiasts looking for a way to open up new possibilities with the Raspberry Pi mini PC range may be interested in the free, open source general-purpose programming language Julia.

The combination of Julia’s performance and Pi’s hardware unlocks new possibilities. Julia on the Pi will attract new communities and drive applications in universities, research labs and compute modules. Instead of shipping the data elsewhere for advanced analytics, it can simply be processed on the Pi itself in Julia.

Our port to ARM took a while, since we started at a time when LLVM on ARM was not fully mature. We had a bunch of people contributing to it – chipping away for a long time. Yichao did a bunch of the hard work, since he was using it for his experiments. The folks at the Berkeley Race car project also put Julia and JUMP on their self-driving cars, giving a pretty compelling application. We think we will see many more applications.

Jump over to the official Raspberry Pi Foundation website for instructions on how to install Julia on your Raspberry Pi mini PC as well as other useful resources on getting started with the Julia language.