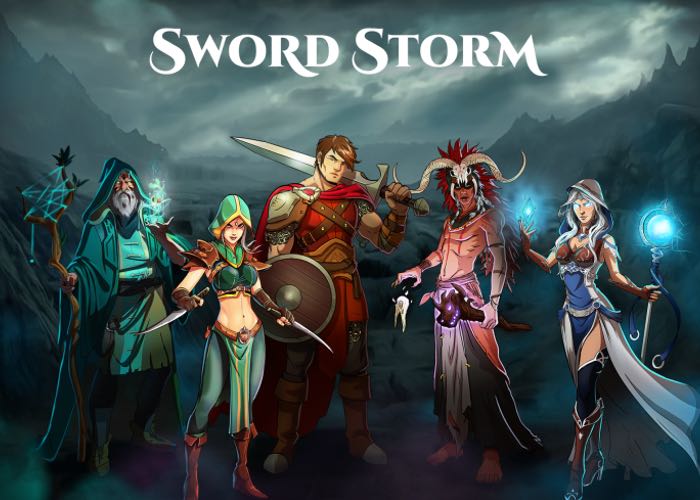 JuiceBox Games the new game’s development studio that was created by three former Zynga developers has already seen success with its first release raising over $7 million in revenue.

Now the company has announced its second competitive card game in the form of Sword Storm that is currently under development and will be launching on both Android and iOS devices before the end of the year.
Sword Storm will be available as a free download with extra characters available to purchase as mini transactions within the game. As soon as more details are announced we will keep you updated as always.

The first game from the Studio Honor Bound, has clocked up more than 5 million downloads :

“Lead your army to victory in this epic card battle RPG! Choose your squad as you battle and collect 100’s of heroes! Challenge 1000’s of real players in the Arena! Download for free today! “