The news comes after a Judge in the US ruled on a case against Raphael Pirker, where the FAA had attempted to fine him $10,00 for using a drone to film a commercial at the University of Virginia. 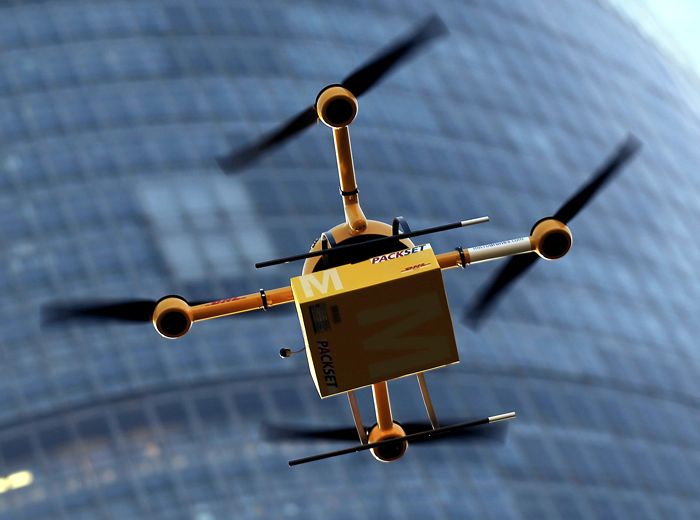 Basically what this means is that drone flights are now legal in the US, although this could possibly change in the future.