Even though Apple took the time to sue Samsung in Korea besides the US, it’s finally finding itself pressed for time and asking a US court to speed up the process. The actual document is obviously nowhere near as straightforward and we imagine it contains a great deal more :party of the first party” type nonsense, but the gist remains. 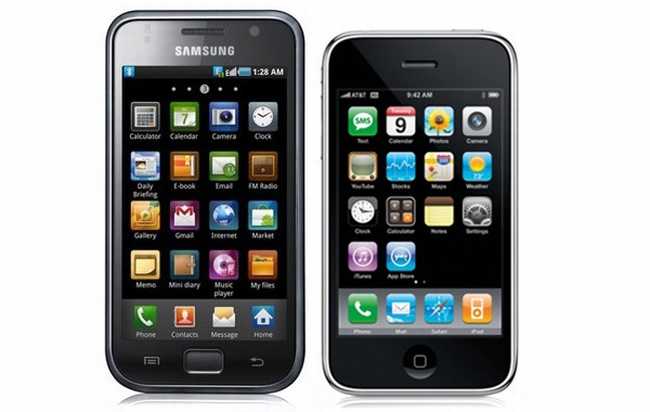 Unfortunately for Apple, the judge in the case felt that Apple’s assertion that it needed a speedy resolution to the case might have carried more weight, if Apple hadn’t already been twiddling its thumbs for a year after finding out about the copyright infringeent. And while that doesn’t mean that Samsung is free to go ahead with its new releases without fear of injunctions and whatnot, it’s still definitely a win, one which they’ll no doubt gladly take.