The Fusion Garage JooJoo tablet hasn’t exactly been one of the most popular tablets computers, what started out as Michael Arrington’s Crunchpad tablet, and was then released as the JooJoo Tablet.

Now it seems that Fusion garage may be launching a new version next year, according to Gizmodo, the JooJoo 2 will run a version of Google’s Android OS, although it may not end up being a full Android tablet so may not have access to Google’s Android Market. 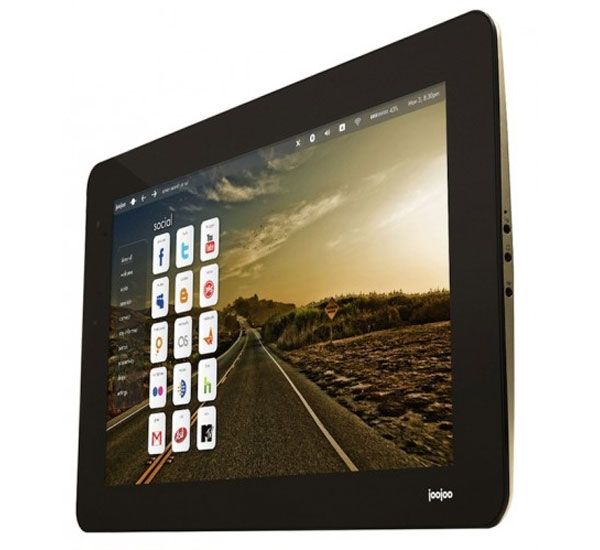 It will be interesting to see what Fusion Garage come up with, although we do wonder why they just don’t produce a full Android tablet, that would make a lot more sense than one with a customized version of Android that doesn’t have all the features of the Android OS. Have a look and our article on Android vs iPhone to see which smartphone and mobile platform is best for you.