Fusion Garage’s JooJoo Tablet went on sale in Europe last week, now the companies CEO Chandra Rathakrishnan has announced that they will also be releasing a 3G version of the JooJoo Tablet.

According to Fusion Garage the 3G JooJoo tablet should be available in as little as three months, will this be enough to get people to buy it as it hasn’t had the best response since it went on sale. 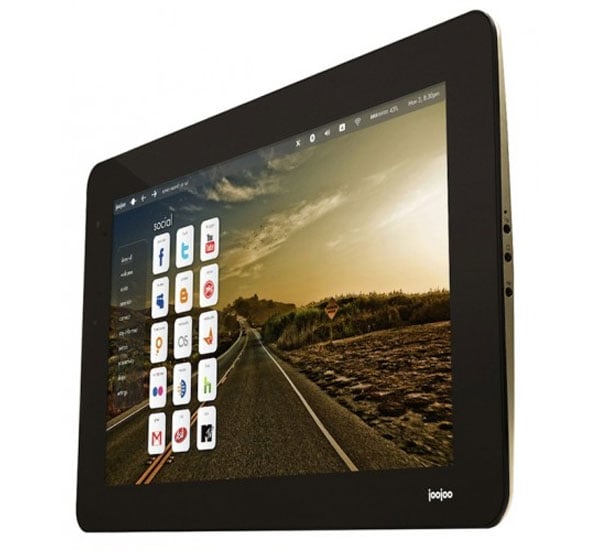 Another new feature that will be added to the JooJoo tablet is the USB port will be enabled to allow you to connect a USB mass storage device to it, so basically they are unlocking the USB port.

There are no details on the exact launch date of the JooJoo tablet, or when the software update will be released to unlock the USB port.