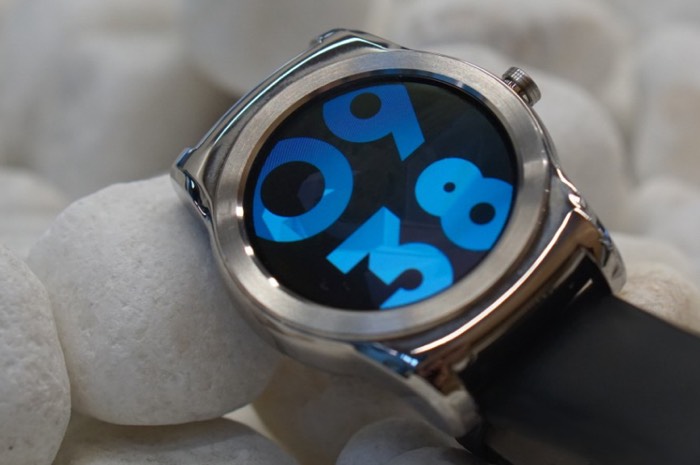 Jolla could be bringing their Sailfish OS to your wrist in the future, the company has been working on a version of the software for smart watches,

The company ported their Sailfish OS to an Android smartwatch and you can see this in action in the video below.

Sailfish OS is known for smartphones, but it also forms an excellent base for many very different kinds of embedded devices. Sailfish OS is no longer the new kid on the block, and every port strengthens the operating system’s capability to scale. So far the operating system has been productized to four different devices including Jolla smartphone, Jolla Tablet, Intex Aqua Fish and Turing Phone, and ported to dozens of other phones and tablets by the Sailfish community.

Last month we did a quick exercise aiming to see how far we could get in a few weeks in porting Sailfish OS to a new kind of mobile device, an Android smartwatch. Compared to the competition, Sailfish OS’s interaction paradigm is particularly suited for small screens, it being gesture-driven and designed to maximize display estate available for the user content. We also had the watch demo with us as a teaser in Slush 2016 this week, to emphasize to journalists, partners and other people how versatile platform Sailfish OS is. And naturally an implementation like this, could fit nicely also into our licensing strategy.

Jolla are not planning to launch their own smartwatch at the moment but the company may offer the OS to manufacturers some time in the future.