Jolla has launched their Jolla Smartphone in Helsinki, the handset was developed by some ex Nokia engineers and it comes with Jolla’s Sailfish OS. 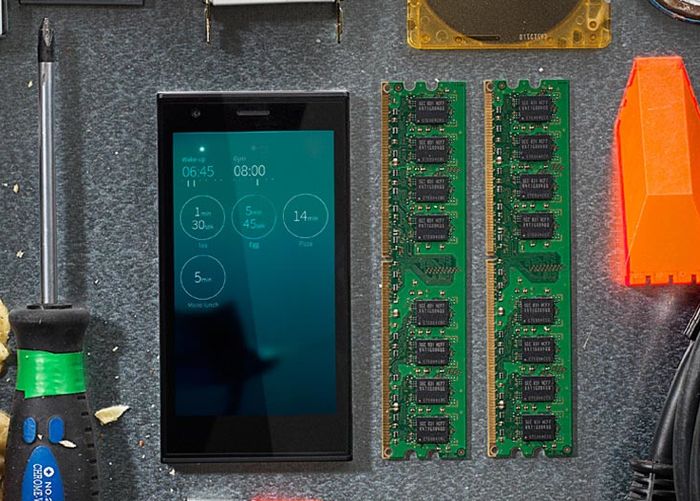 This is the first batch of the Jolla handsets, which will go to customers who have pre-ordered the device, through Finland’s mobile carrier DNA, there will be more devices available for other customers later on.

Jolla are also hoping to launch the device in other countries in Europe, the company is apparently in talks with UK mobile operators to bring the device to the UK.

The handset is already said to be popular before its official launch, as we heard previously that Jolla has received around 50,000 pre-orders for the device.

You can find out more details about the Jolla smartphone and their Sailfish OS over at the official Jolla website at the link below.