Yesterday Jolla announced that their Jolla Phone and their Sailfish OS would use the Yandex store for Apps and now the company has announced the launch date of their first smartphone.

The new Jolla Phone will launch in Helsinki on the 27th of November, and the handset will retail for 399 Euros including taxes when it launches later this month. 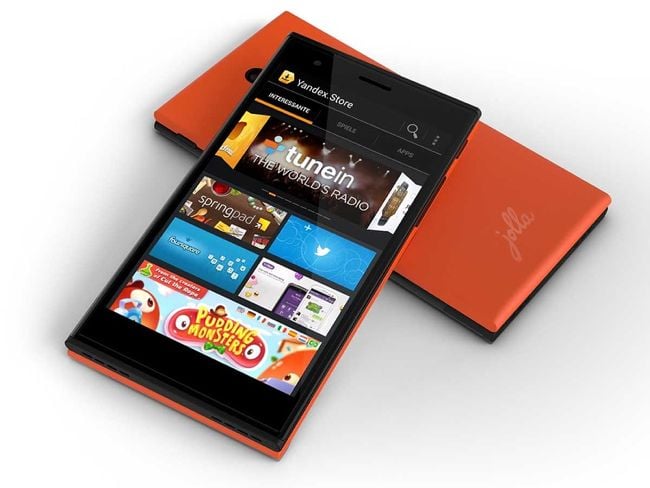 The Jolla Phone will come with a 4.5 inch qHD display with a resolution of 960 x 540 pixels, the handset also comes with a dual core processor and 16GB of build in storage plus a microSD card slot.

The device will launch with local carrier DNA, the handset is made by a number of ex Nokia staff, the video below shows the smartphone in action.

Jolla have already managed to sell 50,000 pre-orders of their Jolla Phone, and it will be interesting to see how well the handset does in Finland.

Considering that Nokia are selling their smartphone business to Microsoft, Jolla may end up becoming popular in Finland, like Nokia once was.

Jolla are also expected to launch their Jolla Phone in other countries in January of next year, as yet there are no details on which countries will get the handset and when.