Jolla has announced that its Sailfish OS smartphones will use the Yandex app store for app downloads, Sailfish is designed to be compatible with Google’s Android platform.

Jolla and their Sailfish OS will use the Yandex store for their Androud app distribution, the Yandex store is an alternative to the Google Play Store and it has over 85,000 apps, including popular ones like Facebook and Twitter. 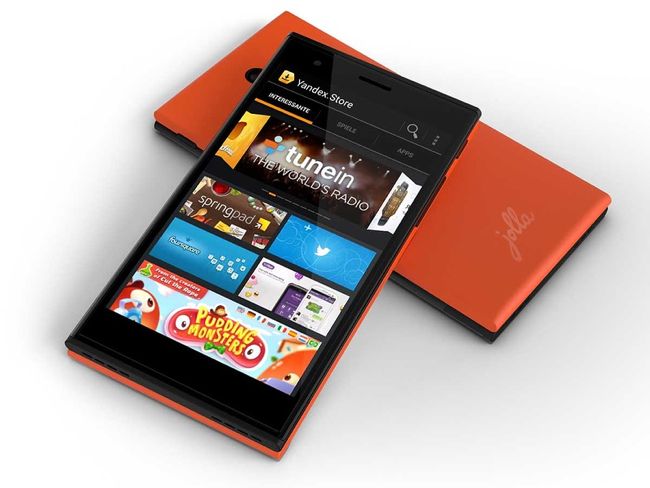 Jolla’s strategy is always to work with the most applicable service partners in specific markets and create long-term strategic partnerships. We analysed a number of alternative Android app stores to use for our first markets in Europe, and quickly found out that what Yandex offered was very competitive and that they were very interested in developing their app store together with us for their future needs and for the needs of Sailfish customers”, says Sami Pienimaki, co-founder of Jolla.