Jolla has this week unveiled their highly anticipated Sailfish OS smartphone, which is set to launch in Europe before the end of the year for around €400 or $512.

The Sailfish OS smartphone is the first created by Jolla and is fitted with a 4.5-inch “Estrade” display, together with 16GB of internal storage, and a microSD card slot for storage expansion if required. Watch the video after the jump to see it in action. 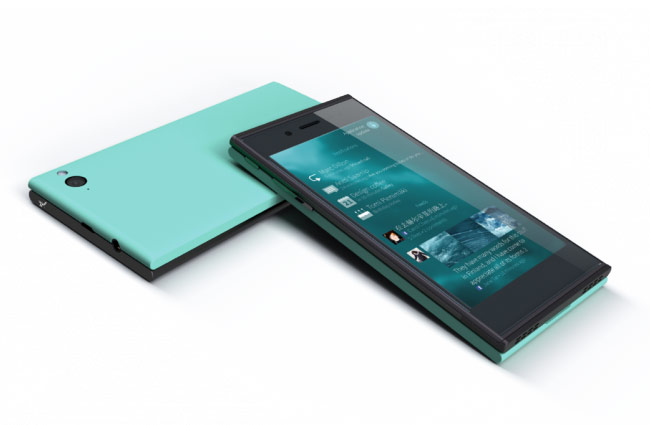 Jolla hasn’t as yet specified the processor powering their Sailfish OS smartphone, but it is also fitted with an 8 megapixel rear facing for video and photographs.

Other features of the Jolla Sailfish OS smartphone include support for 4G connectivity, a replaceable battery and a customisable coloured rear skin that can be swapped to suit your taste.

“The Sailfish OS is based on Mer, an open source operating system for mobile phones, tablets, TVs and other connected devices. It was used as part of MeeGo, a mobile OS that was developed by Nokia and eventually abandoned by CEO Stephen Elop in order to double-down on the Windows Phone platform.”