Jolla has now released SailfishOS (1.0.4.20) for the Nexus 4 (mako) and early adapters should have received an email notification in their inbox notifying them of the release. 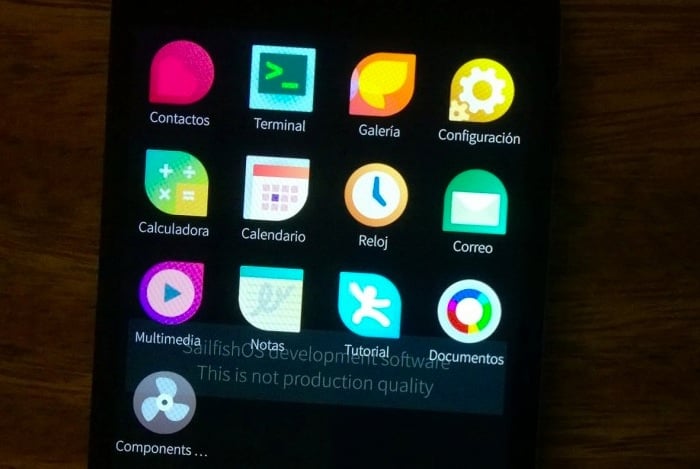 Then email from Jolla begins :

“We’re kicking off today by publishing the first Early Adopter Release of SailfishOS (1.0.4.20) for Nexus 4 (mako) to early adopters. Please make sure to read this whole e-mail through.

Later we’ll be publishing images for Samsung Galaxy S III LTE (i9305) and we’ll be delivering updated images as we go along for each device as hardware support improves. This is just the beginning.

We are also working on the SailfishOS hardware adaptation development kit, which describes how to port SailfishOS to existing CyanogenMod 10.1 devices. Later versions of CM will be supported eventually. We’ll publish the HADK in the next few weeks if everything goes well.”

For more information on the new version of the operating system jump over to the Jolla Blog for full details and the full letter that was sent out via email to early adopters.