So there’s no excuse for leaving that old PC lying around any more. JoliCloud should now run on it flawlessly and if you own an old Dell computer that had issues installing JoliCloud 1.1, the new release should fix these issues for you. But be aware you do need a least 384MB of  memory or preferably 512MB for better comfort to run Jolicloud OS. 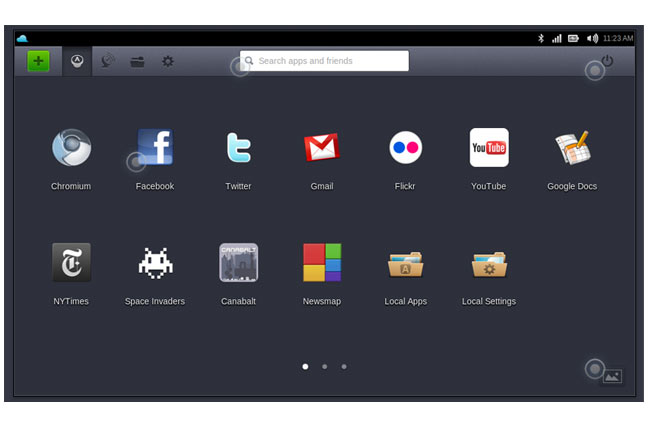 The new graphics cards supported by the JoilCloud 1.1.1 update include: