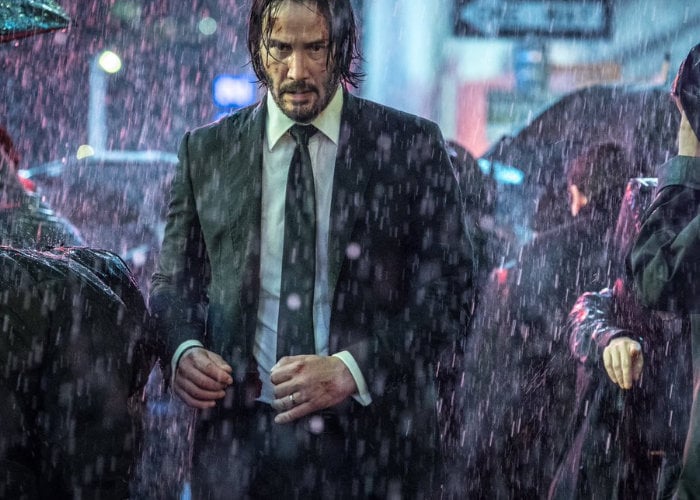 The highly anticipated John Wick Chapter 3 will premier in theatre screens later this year on May 17th 2019 and once again stars Keanu Reeves as the assassin now on the run after the events of John Wick Chapter 2. Watch the full-length official trailer below to learn more about what you can expect from the action, storyline and characters of the third chapter in the John Wick movie series.

“In this third instalment of the adrenaline-fueled action franchise, super-assassin John Wick (Keanu Reeves) returns with a $14 million price tag on his head and an army of bounty-hunting killers on his trail. After killing a member of the shadowy international assassin’s guild, the High Table, John Wick is excommunicado, but the world’s most ruthless hit men and women await his every turn.”