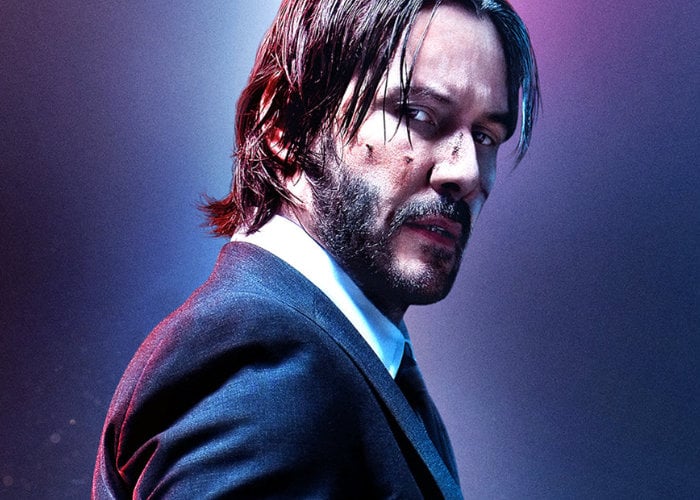 Lionsgate has released a new trailer for the upcoming and highly anticipated third chapter in the John Wick series aptly named John Wick Chapter 3 Parabellum. The film is directed by Chad Stahelski and written by Derek Kolstad, Shay Hatten, Chris Collins and Marc Abrams, based on a story by Kolstad. Check out the latest trailer below to learn more about what you can expect from the action, characters and storyline.

“In this third installment of the adrenaline-fueled action franchise, super-assassin John Wick (Keanu Reeves) returns with a $14 million price tag on his head and an army of bounty-hunting killers on his trail. After killing a member of the shadowy international assassin’s guild, the High Table, John Wick is excommunicado, but the world’s most ruthless hit men and women await his every turn.”