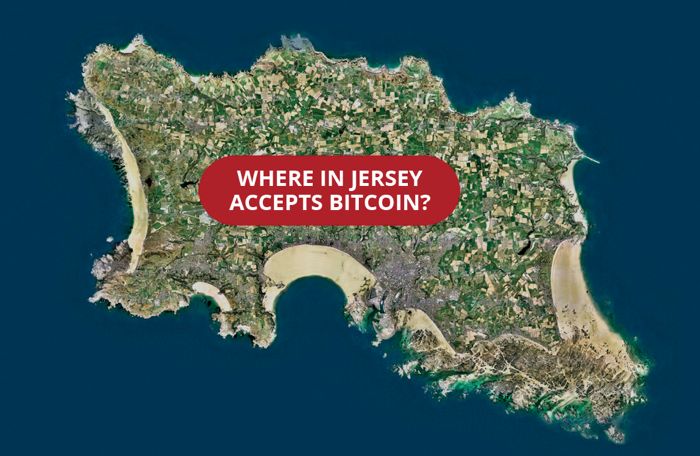 The island of Jersey in the English Channel is well know for being a haven for millionaires due to its tax status, and now the island is looking to become Bitcoin Island.

A new website has launched in Jersey called bit.coin.je, and the company behind the website is looking to turn Jersey into Bitcoin Island.

There are already a number of stores, cafes and restaurants in Jersey that accept Bitcoin, but it looks like the island has much bigger plans for the digital currency.

The BBC spoke to Jersey’s Treasury Minister, Senator Philip Ozouf who has said that they are looking to turn Jersey in a leader in digital currencies.

“Our infrastructure of world-class financial services and digital expertise gives us the tools to be an early leader in the field. Innovation will be central to Jersey’s future prosperity.

“We are keen to support local businesses by helping to create a well-regulated and responsive environment for investment in the sector.”

You can find out more information on what Jersey has planned for Bitcoin over at the Bit.Coin.je website, it will be interesting to see if the island turns into a popular place for Bitcoin, it all depends on exactly what they have planned for the currency.