Apparently achievements like revolutionizing how people read and a secret 10,000 year clock haven’t sated Jeff’s appetite for greatness. So according to a reliable news source the Amazon founder has successfully filed a patent for smartphone air cushions. What? Yes, the medication wasn’t doing tricks on your mind: smartphone air cushions. 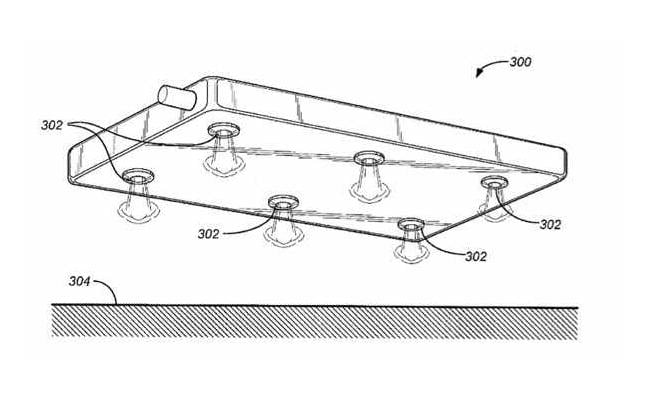 Turns out Mr. Bezos is sharing inventor credit with Amazon VP Greg Heart. The application was filed on February and seems to have gone through without a hitch. As for the purpose of such a strange feature on smartphones, it’s going to be a sort of air bag to prevent your phone from getting damaged during a fall. Good luck with that though. Why not just settle for one of those smartphone dangly things if you’re really paranoid about your phone slipping from your paws?

As it stands, Amazon is likely not going to be in the smartphone market soon. But it could hint at a new feature for a new line of upcoming readers. This is just our hunch though. Bezos and Co. might be just trolling the patent office, after all.