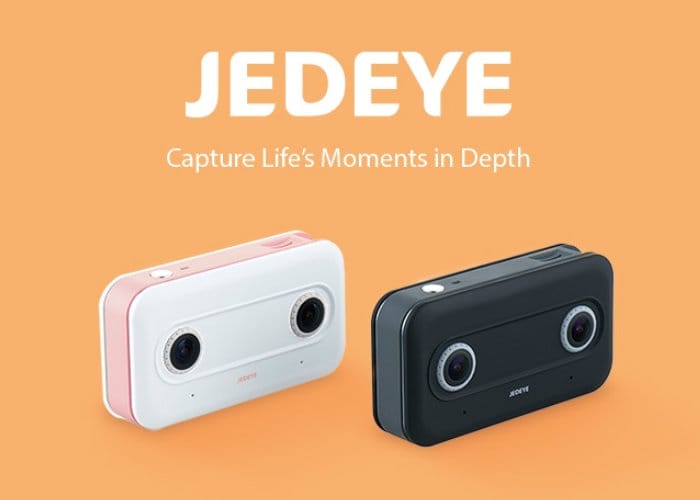 The development team at Fengyun Vision have created a new 3D wearable camera called the Jedeye, designed to capture 3D stereo footage that can be viewed on 3D-ready televisions, virtual reality headsets and computers. The small twin lens camera can be positioned on a tripod or attach to your clothing, depending on the subject to be captured. Pledges are now available for earlybird backers starting from $249 offering a saving of $150 off the recommended retail price of $400. 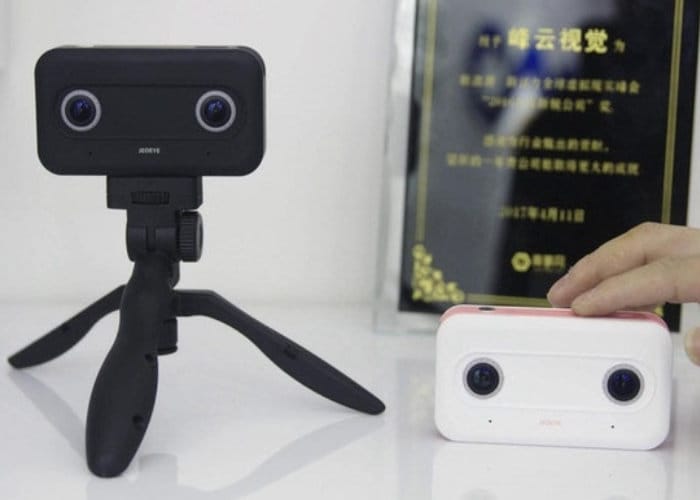 If all goes well and the company raises its required $25,000 Kickstarter pledge goal, shipping is expected to take place during March 2018. Watch the video below to learn more about the Jedeye camera which comes complete with its own companion smartphone application supported by both iOS and Android devices.  The small pocket size camera is capable of recording 3x FHD and HDR 3D video and is equipped with a fast motion mode that is capable of capturing footage at 60 frames a second at a resolution of 3040 x 1520 pixels.

Using the Jedeye app users can configure the camera settings, preview live footage, record, share and capture 3D videos which can then be played back directly from your smartphone in a VR headset or similar. For full specifications and more information on the Jedeye 3D camera jump over to the official Kickstarter campaign page by following the link below.