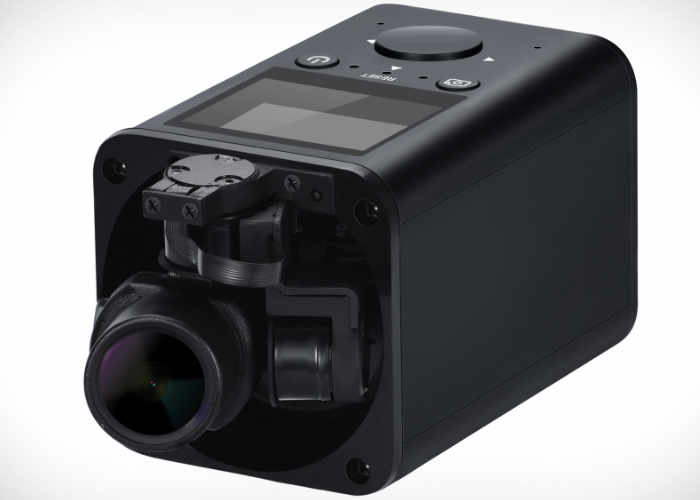 Capturing 4K Ultra HD video footage from a 4K action camera is one thing but creating smooth imagery that is watchable after the event require something a little different. The self stabilising GimbalCam hopes to solve issues associated with capturing footage on action cameras that can be hard to watch if not stabilised correctly. The GimbalCam is the first 4K action camera which has been designed with built-in 3-Axis Gimbal and Image Stabilisation Software to deliver superior results when compared to others currently on the market. The stabilisation software supported by both iOS and Android platforms, and the new 4K action camera is available to back via Indiegogo with super early bird pledges available from $299 with delivery expected to take place during February 2018. 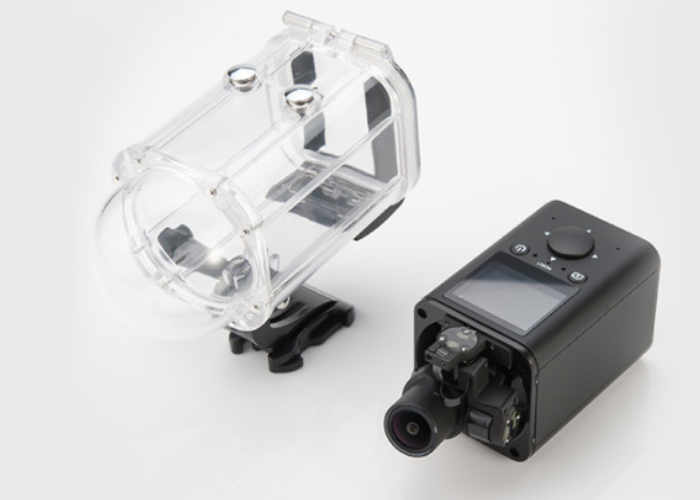 Features of the 4K action camera include :

We spent over a year to make the 3-axis gimbal smaller until it could be loaded into GimbalCam’s compact body. GimbalCam is an ultra-lightweight camera with a 1.5-inch screen for rear view monitoring. GimbalCam can be mounted to the body, making it possible to deliver creative images in various scenarios. What’s more, you don’t need to buy any additional accessories, GimbalCam can be easily mounted to your UAV for stable 4K videos. The GimbalCam App for iOS and Android offer : High performance Wi-Fi chip, Multiple shooting modes and custom presets, Supports remote control, enables more creative ways of filming and the ability to review and share your moments at any time.

For more details jump over to the official Indiegogo crowdfunding campaign page by following the link below for a ist of all available pledges and full specifications.