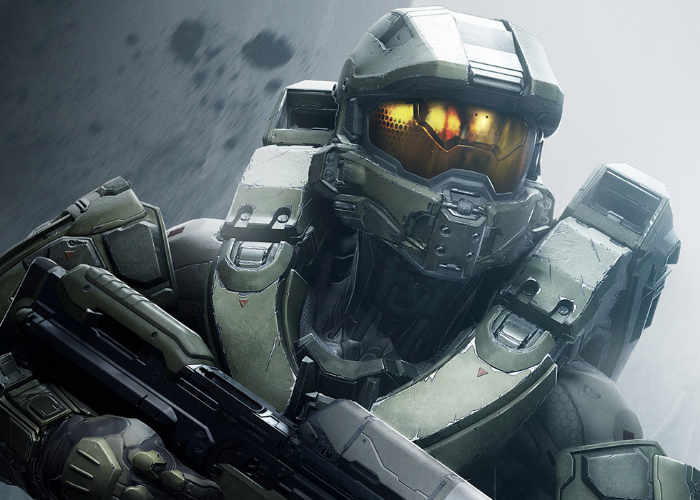 The wait is now over and the new powerful Microsoft Xbox One X has today launched on November 7th, 2017 bringing with it 4K Ultra HD gaming a massive 6 TFLOPS of processing power supported by 12 GB of GDDR5 RAM. Offering 40% more power than any other console and offering true 4K gaming. Thanks to the 8-core Custom AMD processor which is is clocked at 2.3GHz to bring enhanced AI, real world detail, and smoother interactions to your gaming, says Microsoft. Check out the launch trailer is below to learn more about the 4K gaming you can expect in the visuals that follow.

Specifications of the Xbox One X include :

Watch as Turn 10’s Dan Greenawalt, Bill Giese, Chris Tector plus Xbox’s Albert Penello and IndyCar Champion Josef Newgarden tell the story of how Turn10 Studios built the ultimate racing experience and the visual showcase for the Xbox One X. Experience the danger and beauty of competitive racing at the limit in Forza Motorsport 7. Enjoy gorgeous graphics at 60fps and true 4K resolution in HDR. Collect over 700 Forzavista cars, including the largest assortment of Ferraris, Porsches, and Lamborghinis ever. Master over 30 famous environments with race conditions that change every time you race.