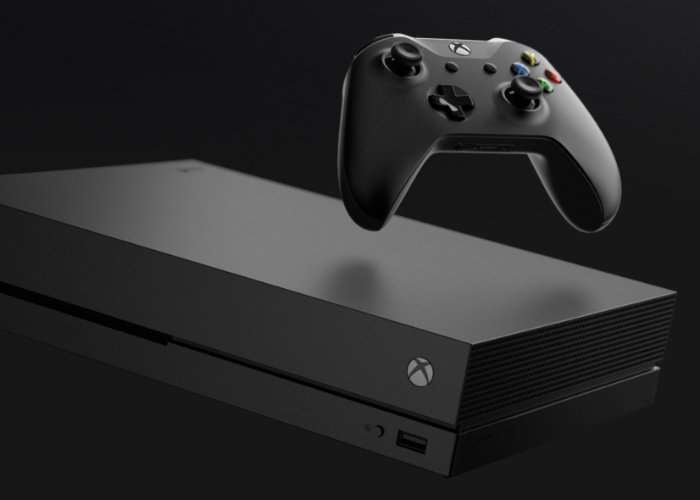 Those of you that are looking forward to the highly anticipated launch of the new games console from Microsoft which takes the form of the Xbox One X, are sure to enjoy the latest TV commercial embedded below.

Designed to whet your appetite for the new Xbox One X which is now 40% more powerful than other consoles currently on the market and providing true 4K Ultra HD gaming, the Xbox One X will be officially launching early next month on November 7th, 2017 and is now available to preorder.

Xbox One X specifications include:

Blockbuster titles look great, run smoothly, and load quickly even on a 1080p screen. Xbox One X also works with all your Xbox One games and accessories as well as Xbox Live, the most advanced multiplayer network, giving you more ways to play. Game graphics are faster and more detailed with 326 GB/sec memory bandwidth, to keep your gaming momentum flowing.