According to a recent report by the WSJ, Japan’s Softbank is in talks with US mobile carrier Sprint, in an acquisition bid for Sprint which could end up being worth around $12 billion US dollars.

Softbank is Japan’s third largest mobile carrier, and would be a massive gamble for Softbank to expand its business outside of Japan and into the US, Softbank recently purchased rival eAcess in a deal worth around $1 billion. 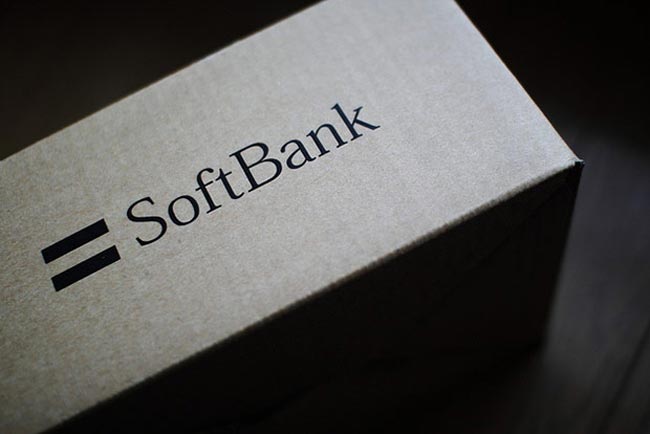 Of course this has yet to be confirmed by either Sprint or Softbank, although according to the WSJ the two companies are at the advanced stages of the talks, if the deal goes through it would require the necessary regulatory approval before it is finalized.