A Japanese company has announced they intend to build a space elevator, and the company, Obayashi Corp has said that they are hoping to have the space elevator operational by around 2050.

The plan is to build a space elevator which will be capable of carrying passengers 36,000 km above the earth, and it will be constructed from carbon nano-tubes which are twenty times stronger the steel. 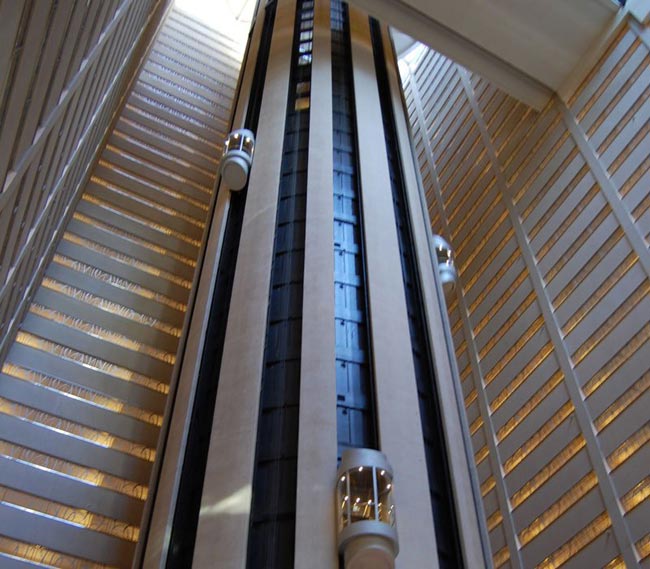 The carbon nano-tubes will be used to create the elevator cables, and they will also have a terminal station 36,000 km above the earth, which passengers will travel to in an elevator car that moves at 200 km per hour.

It certainly sounds interesting, and we suspect this could be one of the most expensive construction projects ever, whether it will ever be made remains to be seen.